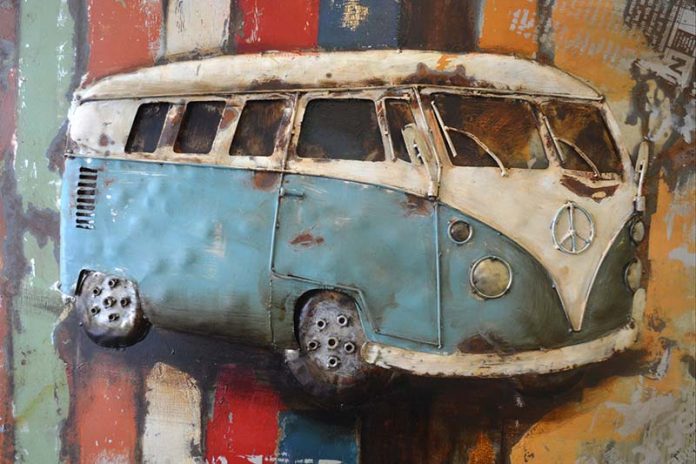 Anyone out house hunting right now knows the pickings are slim, the competition is fierce and the prices are high, but one analyst said there are actually too many houses being built.

The supply of homes for sale at the end of August totaled 1.29 million units, down 1.5% from July and down 13.4% from August 2020, according to the National Association of Realtors. That represents a 2.6-month supply at the current sales pace, which is one of the lowest supplies on record. A 6-month supply is considered a balanced market between buyer and seller.

One analyst, Dennis McGill, director of research at Zelman & Associates, however, said that the current supply of homes for sale is not indicative of the overall need to build more houses. Demand is strong right now, he said, because of an unusual emotional surge driven by the pandemic. Demographics, which are a better measure of housing demand historically, do not support more construction.

“There is a downward trajectory of population growth, household formation as well, that’s really going to undermine the need for what’s built,” said McGill. “On the other side of that, you have the development community that’s actually very optimistic about there being a housing shortage and actually very optimistic about how much needs to be built, and they’re actually pressing the accelerator harder than we think they probably should be.”

McGill cited data from the latest Decennial Census from the U.S. Census showing household formation is about 24% below where it was in the prior four decades.

McGill’s partner Ivy Zelman, who is perhaps best known for one of the first warnings about the subprime mortgage crisis over a decade ago, agreed.

“The market is too hot. There is just a massive amount of capital that’s coming to the space,” Zelman said, referring to the investor interest in the housing market. “We actually believe the industry is already overbuilding in single-family to normalized demand by roughly 20% and about 10% for multi-family, so we couldn’t be on more of an opposite side of where the market is and where the industry is, frankly.”

Homebuilders, however, seem to disagree. Housing starts are still not where they were over a decade ago, but they are slowly crawling back, and homebuilder sentiment is high. The stocks of the nation’s public homebuilders have also been on a tear, although that is largely due to pandemic demand.

“I have seen Ivy’s thesis, and do agree population growth is slowing, and that’s a reason why the old normal (combined single-family and multifamily construction of 1.8 million starts per year) is too high,” said Rob Dietz, chief economist with the National Association of Home Builders.

But Dietz does not agree that the industry is overbuilding.

Dietz pointed to 2018 as a more instructive year for true housing market conditions. That was the last period of rising mortgage interest rates, and it did produce what he calls a housing soft patch.

“The challenge now is that we have the supply-side limitations, including lack of building materials and a growing shortage of skilled workers, plus higher home prices relative to incomes,” said Dietz.

If the market is actually already overbuilt, that would present even bigger problems for home prices, which are most definitely overheated. Most expect price gains to shrink as interest rates rise, but if there is a glut of homes for sale in the next decade, prices could be in for a larger fall.

The one real wild card is the very hot single-family rental market, which is being fueled by new investor demand. Should rental demand fall and those same investors decide to sell and cash out, supply would surely outpace demand, and the tight and pricey market we see now would flip to the opposite.

“You have homebuilders who bring supply, you now have single family-rental companies who are bringing a lot of supply, build-for-rent, and you have multifamily developers bringing supply, so all three of those pieces have seen a very big step up in optimism on the development side, and it is going to take some time for that to come to market,” said McGill. “But it’s going to be coming pretty aggressively.”

Foreclosures are surging now that Covid mortgage bailouts are ending, but they’re still at low levels

Barry Sternlicht says the ‘deck is stacked’ in China and he’s...

Borrowers have a year to get a second shot at public...

Crypto could cause 2008-level meltdown, Bank of England official warns

Borrowers have a year to get a second shot at public...

Foreclosures are surging now that Covid mortgage bailouts are ending, but...